After launching locally in 2015 the Ford Mustang GT has gone on to sell like hotcakes. The GT model in particular has become a regular within the walls of Tunehouse, with a variety of mild to very wild performance packages available. 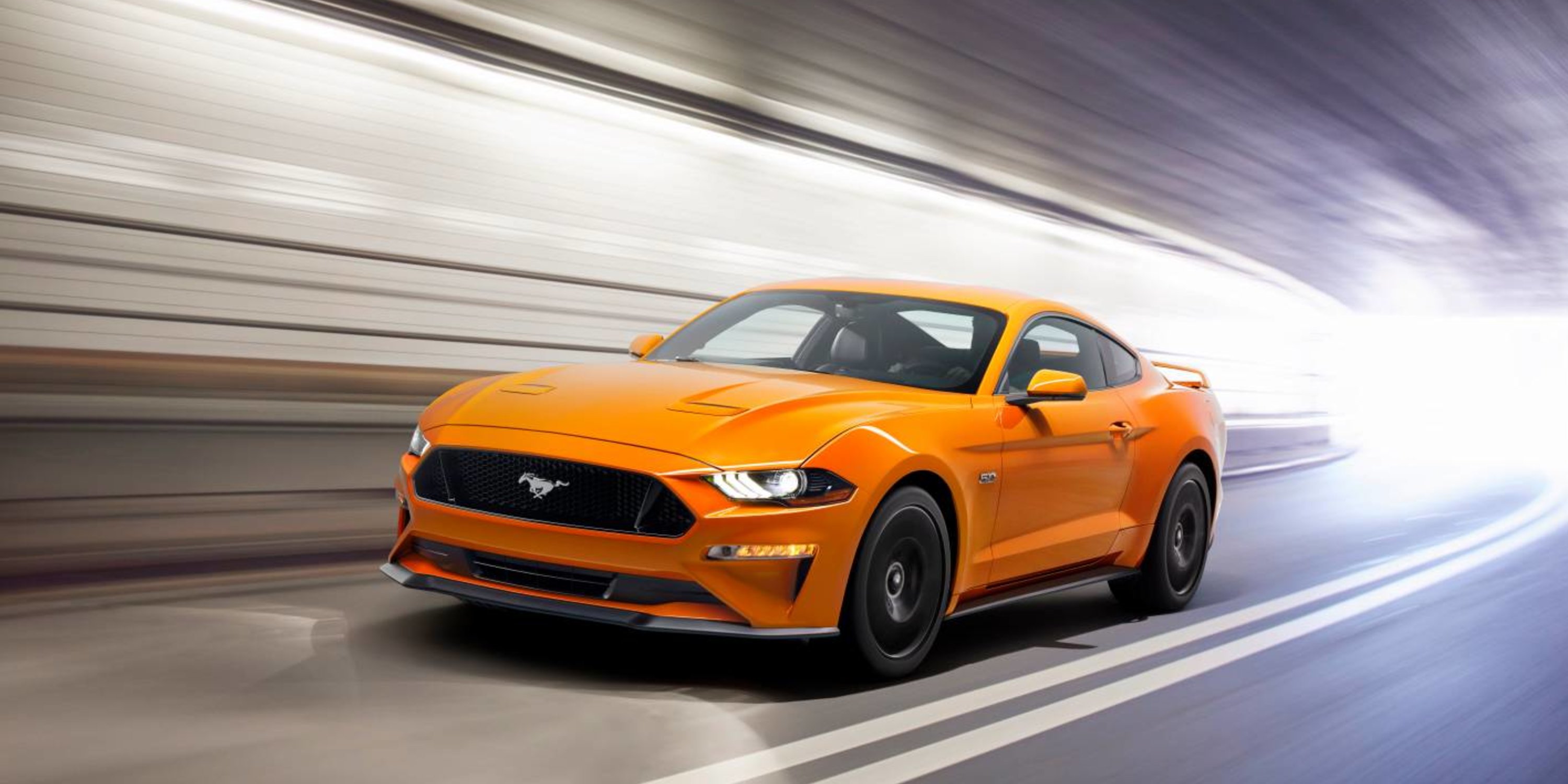 If you’re a fan of Tunehouse you’ll be familiar with the Tunehouse Racing 700+ Stage 3 package we installed on a customer’s Mustang GT (STANGT) last year. The car was featured in Motor Magazine (click here to read the feature). 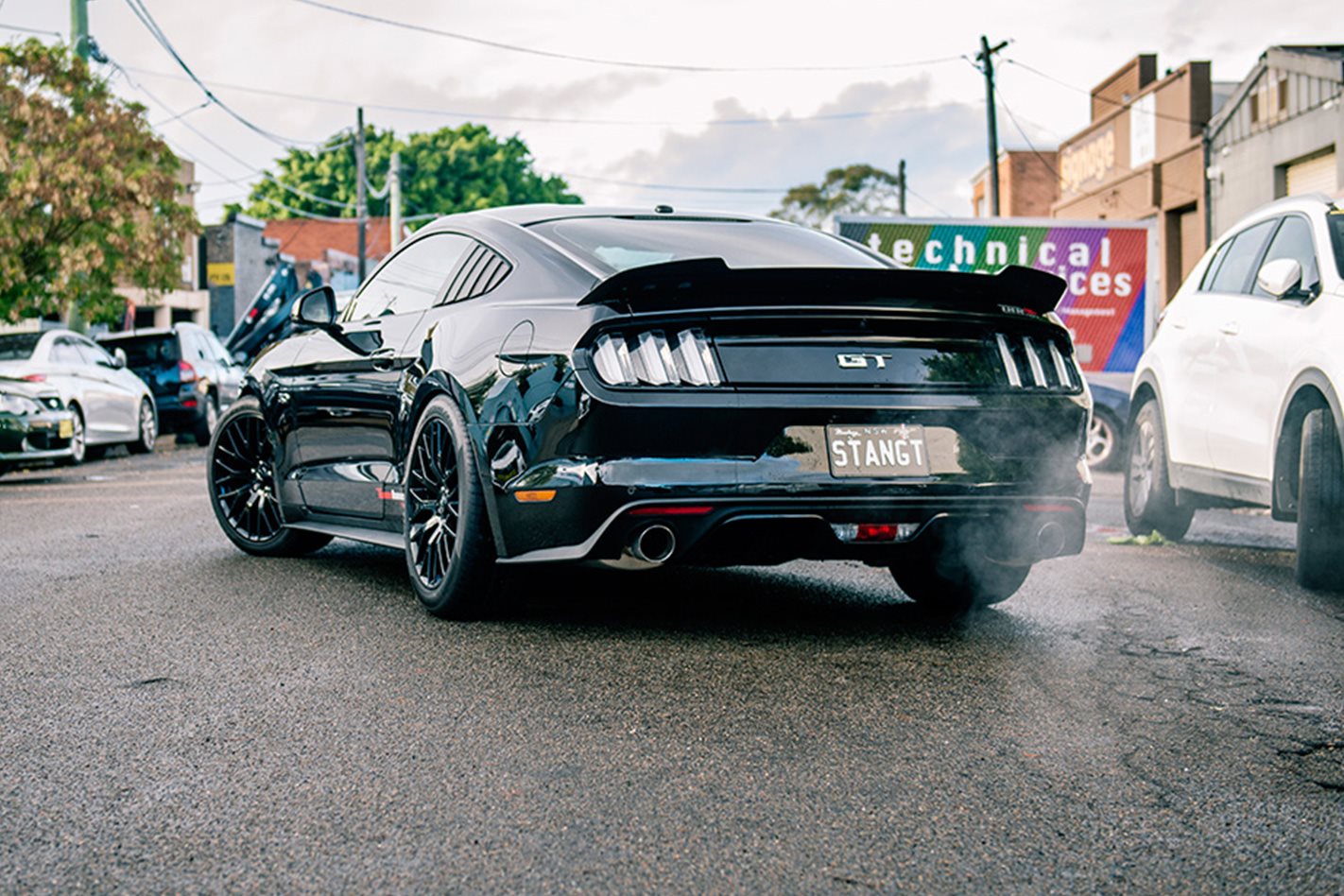 Although it feels like the sixth-generation Mustang has only just landed in Australia, the upcoming 2018 Ford Mustang GT will bring a host of very exciting updates. Here’s a few of the key features we feel are most noteworthy. 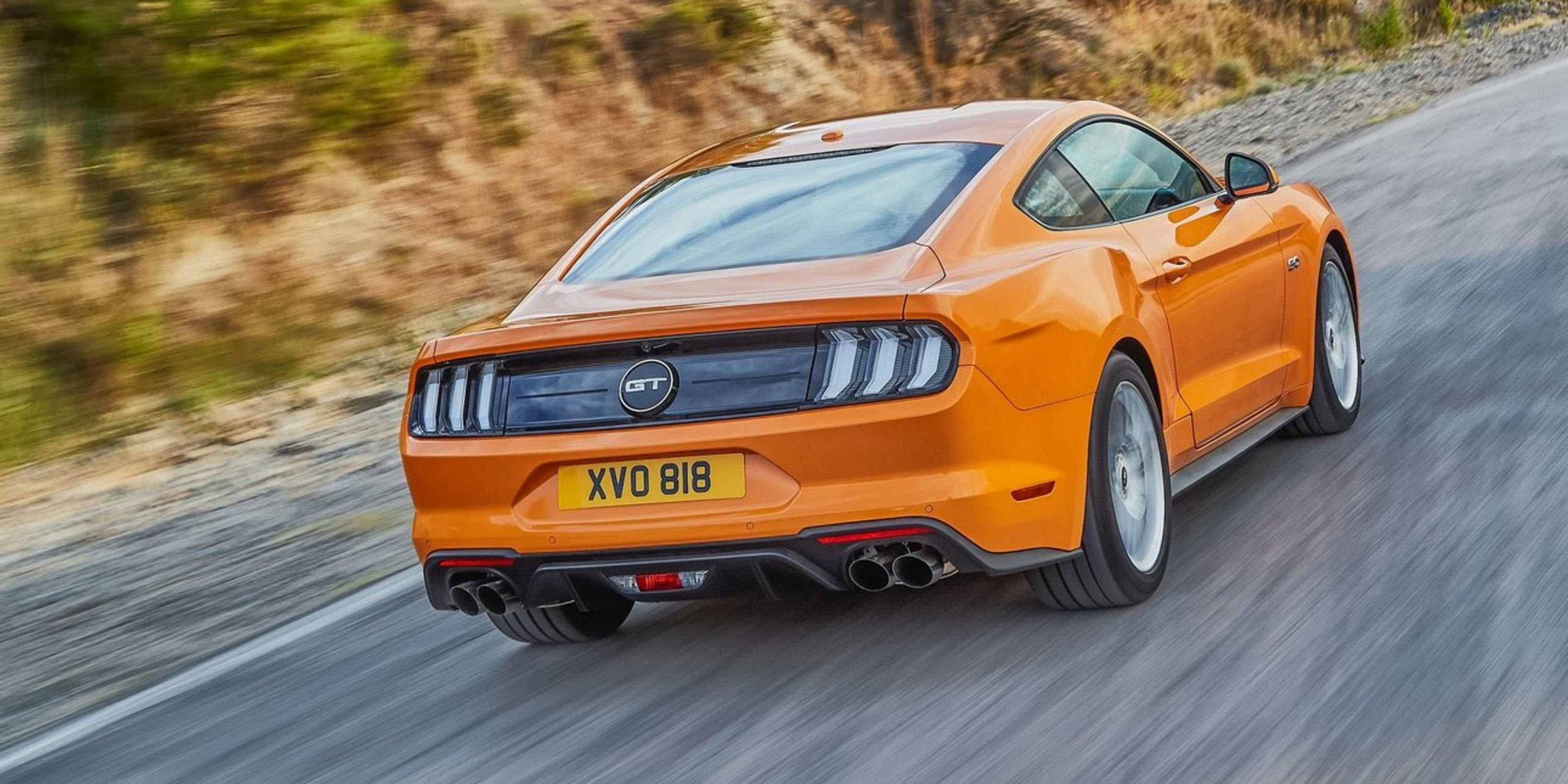 While looks are subjective, the 2018 Ford Mustang has a much sharper front end – we think this makes for a more menacing look. New colours will include Orange Fury, Kona Blue and Royal Crimson. There’s also what Ford calls the ‘OTT’ stripe package if you’re game. And for the first time Aussie customers can option a new single-wing rear spoiler. 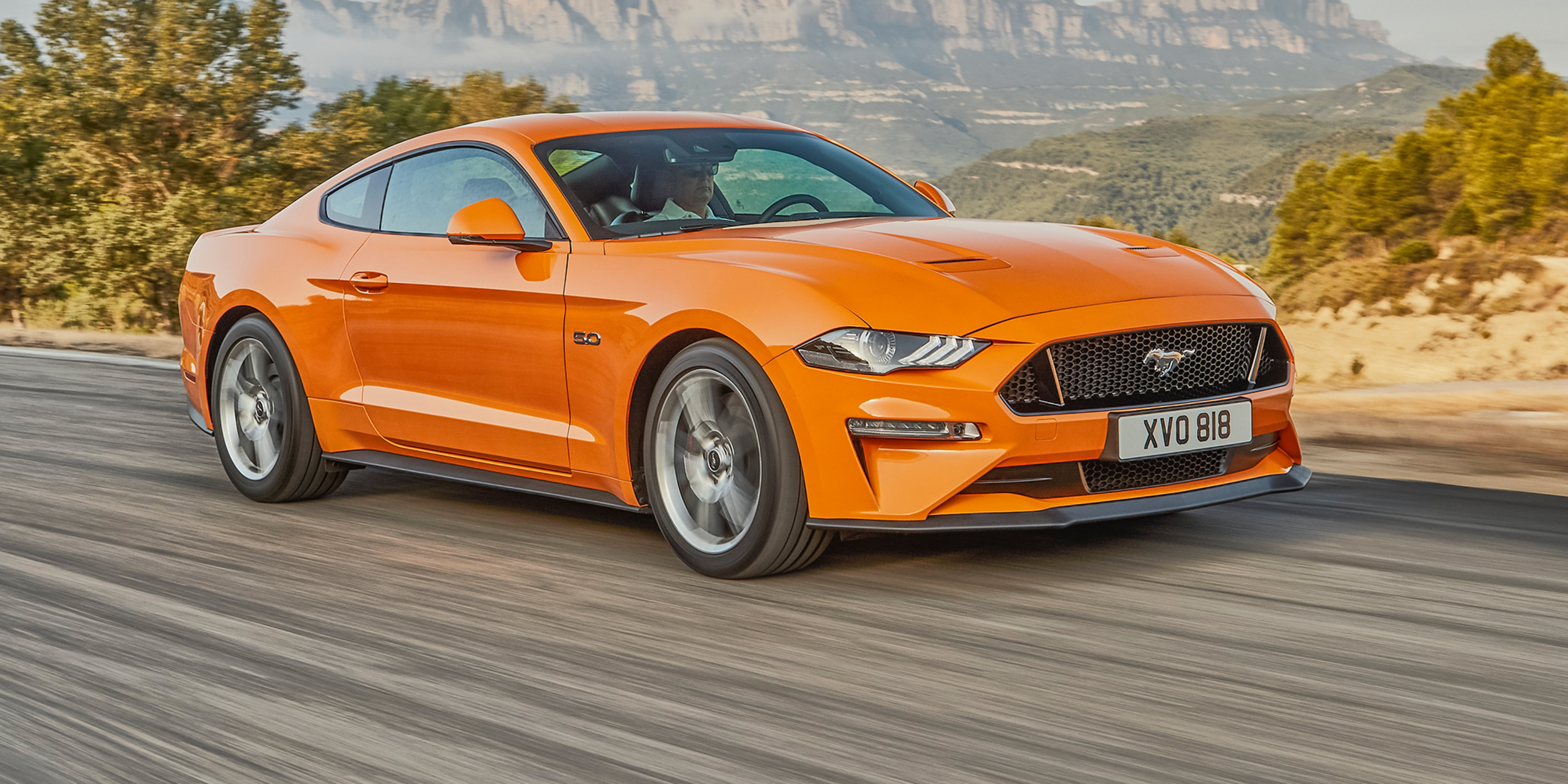 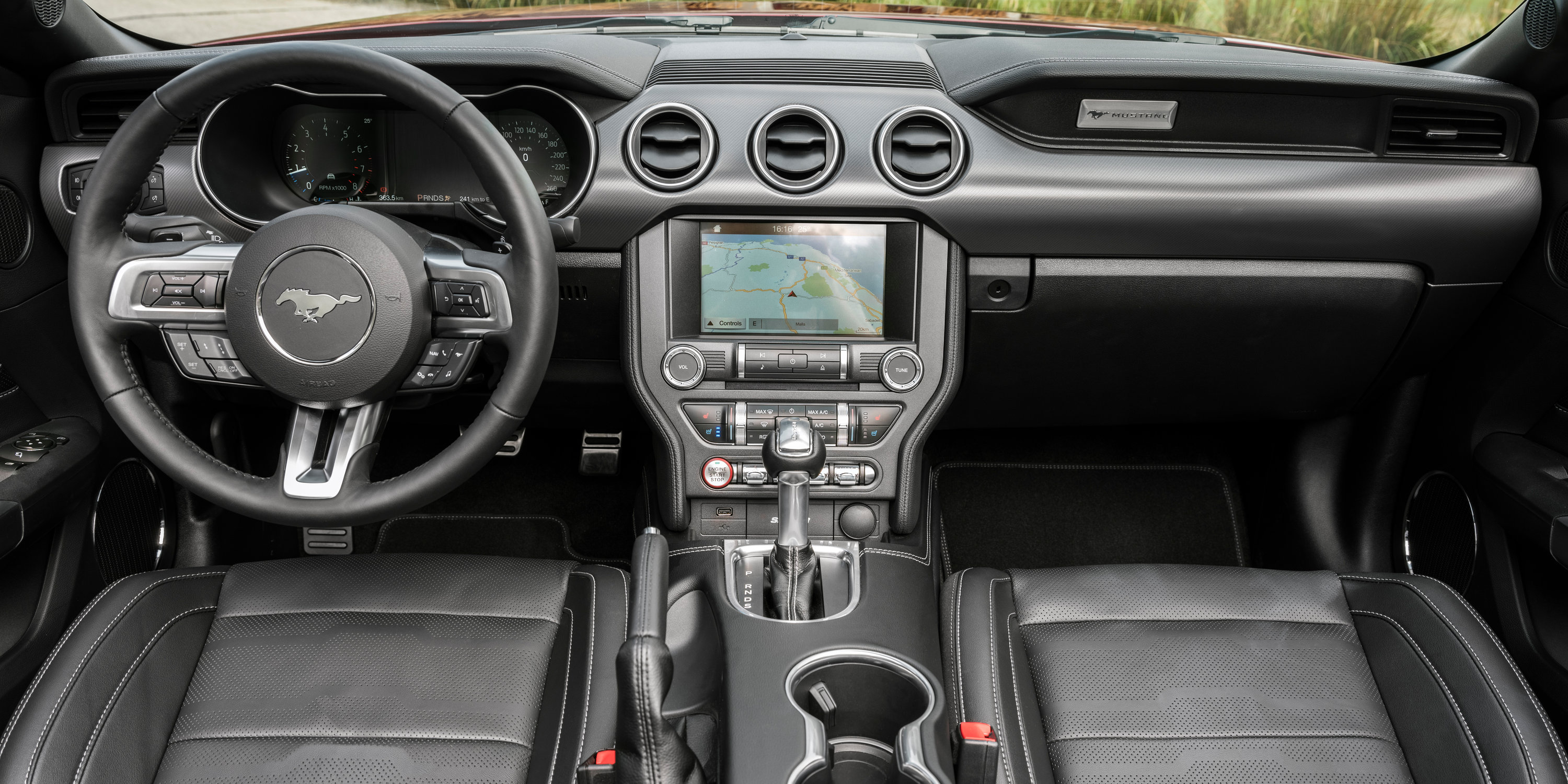 New rear shock absorbers, a new rear cross-axis joint and new rear stabiliser bars are said to help the Mustang feel more planted on the road, adding to the car’s overall handling feel. If you’re super keen you can option the MagneRide suspension package for $2750 – this system adjusts each corner of the car up to 1000 times per second to help the ‘Stang stay on track. 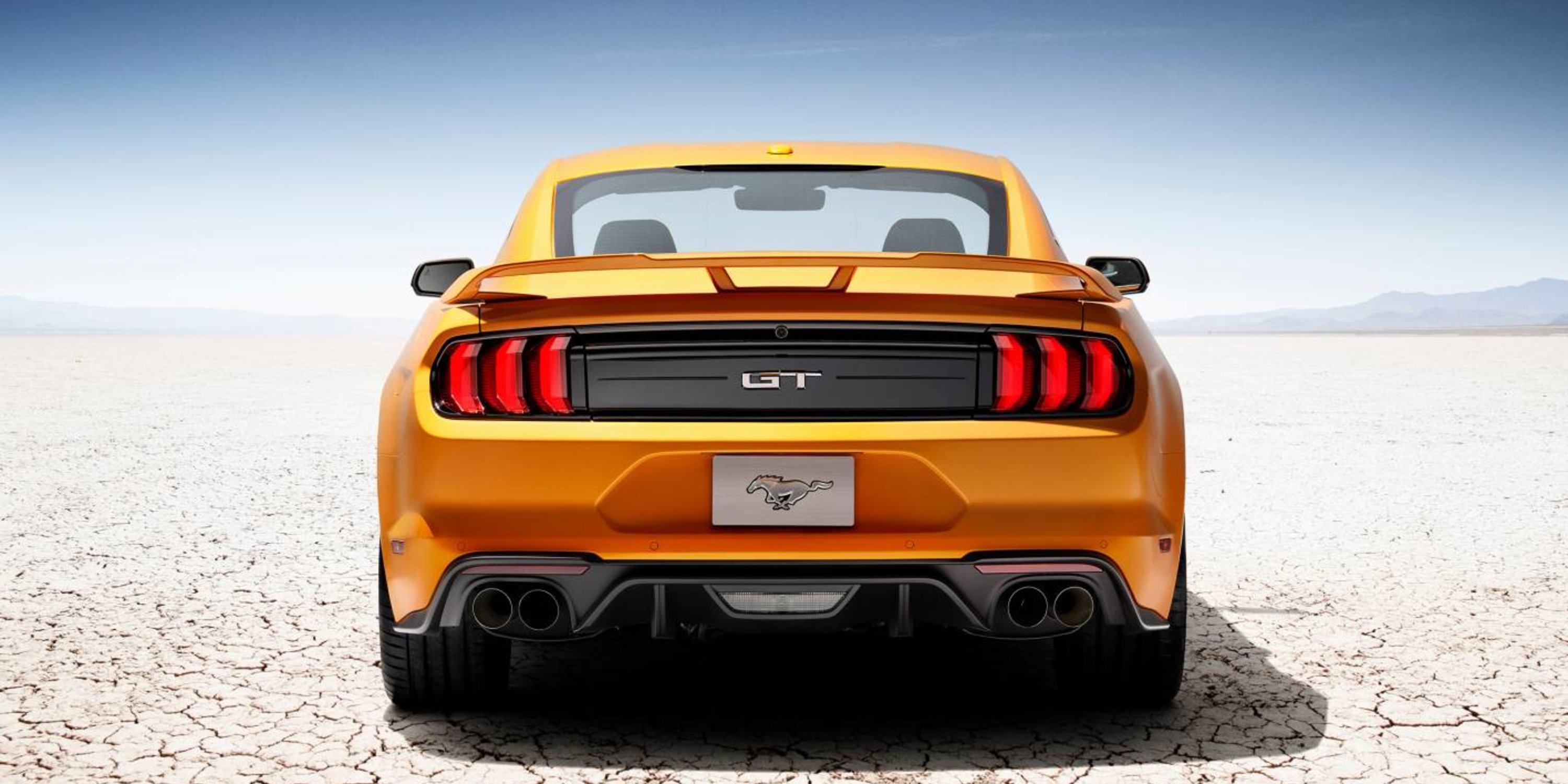 Here at Tunehouse we’re experts in all things performance. If you’re looking to upgrade the performance of your Mustang feel free to contact us on (02) 9557 4000, or send an email to info@tunehouse.com.au.