Five of the best hot hatches currently on sale

If you’re in the market for a hot hatch you’ve most likely got your eye on one of the following five models. While vehicle choice is a personal decision, here’s five models that get the blood pumping.

The performance numbers say it all; 280kW and 475Nm from a 2.0-litre ‘handcrafted’ turbocharged four-cylinder engine. Thanks to Mercedes’ 4MATIC all-wheel drive (and 280kW of grunt), the A 45 AMG will shoot from 0-100km/h in just 4.2 seconds. The exhaust note sounds more like a shooting range than it does an engine note, and the loud cracks and pops between gearshifts will have pedestrians ducking for cover.

What’s to like: The crazy performance figures from its 2.0-litre turbo four-cylinder engine.

What’s not to like: There’s a new A 45 on the horizon which we predict will be even faster. Perhaps 0-100km/h under four seconds? We’ll have to wait and see. 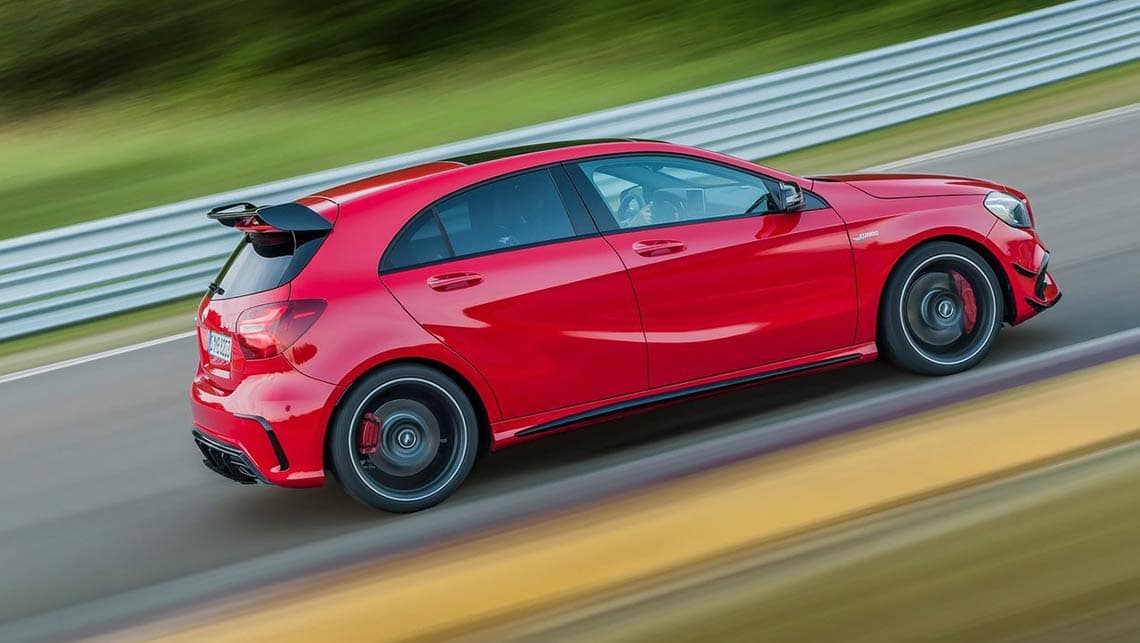 Audi’s 2.5-litre turbocharged five-cylinder RS 3 is a hot hatch not to be underestimated. The MY18 model packs 294kW and 480Nm; Audi claims this is the most powerful five-cylinder engine in the world. The soundtrack alone is enough to shortlist the RS 3, with the engine sound reminiscent of the Group B rally cars of yesteryear. Audi claims 0-100km/h in just 4.1 seconds.

What’s to like: Audi’s Quattro AWD system is one of the best.

What’s not to like: It’s the most expensive of the five. 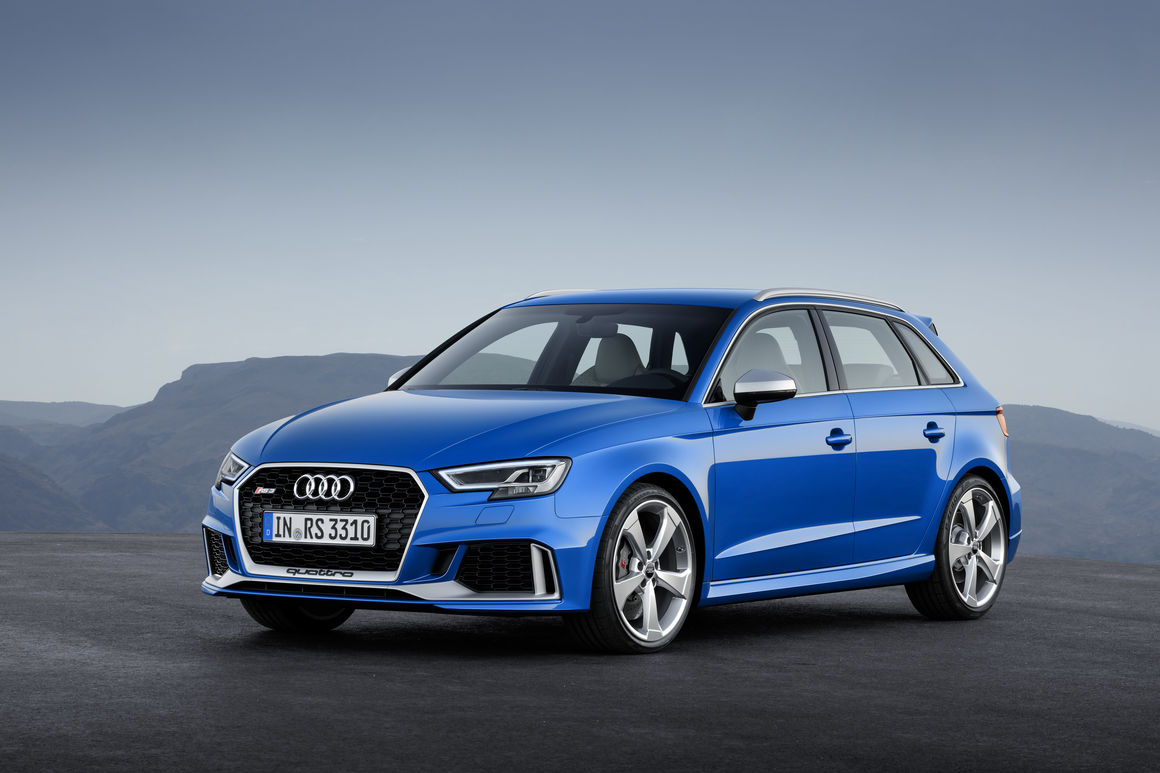 Under the bonnet of the M140i sits a 3.0-litre turbocharged inline-six that punches out 250kW and 500Nm, making it the torquiest model of our chosen five. The most exciting thing about the M140i is the fact that it’s RWD. If you buy one we recommend getting it with the optional limited-slip diff. BMW claims 0-100km/h in 4.8 seconds.

What’s to like: The fact it’s a turbocharged six-cylinder RWD hatch. 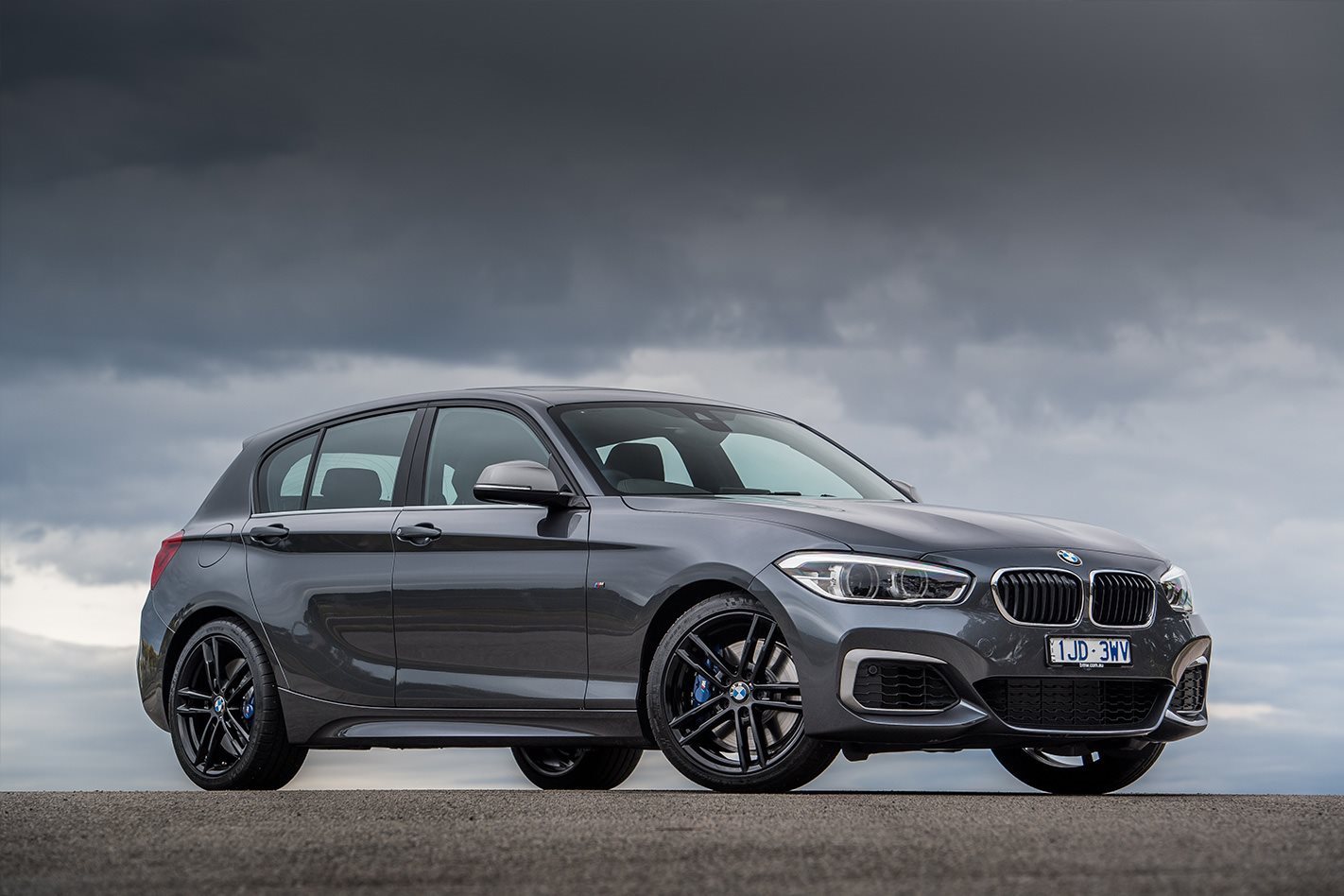 It’s the least powerful of the lot. And the most visually obscure. But car reviewers around the world have praised the latest Type R a success. Its 2.0-litre turbocharged VTEC four-cylinder punches out 228kW and 400Nm (more than double the torque of the previous Type R delivered to Australia). Honda claims 0-100km/h in 5.8 seconds, but its light body (1393kg) and responsive engine makes it pretty much on par with its more powerful rivals for in-gear acceleration.

What’s not to like: The looks won’t be to everyone’s taste. 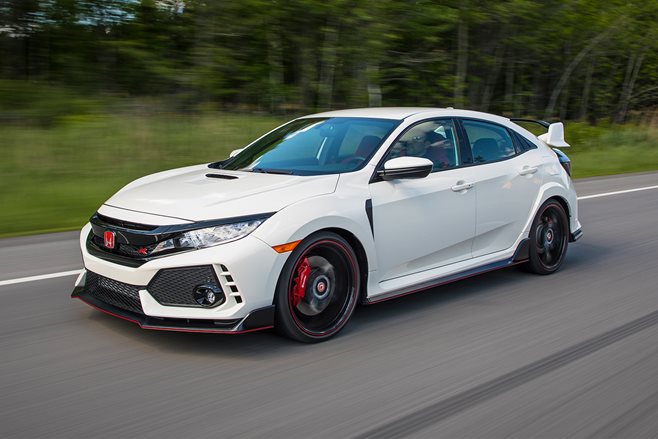 FIND A TUNEHOUSE PERFORMANCE KIT FOR YOUR CAR

Featuring a 2.3-litre EcoBoost turbocharged four-cylinder engine, the Ford Focus RS is the most powerful (257kW and 440Nm – 470Nm on overboost) and quickest RS ever made. This is partly because the latest RS is AWD. The Twinster AWD system helps the RS shoot from 0-100km/h in just 4.7 seconds. If you’re a keen on hanging the tail out there’s even a ‘Drift Mode’.

What’s not to like: The interior is a bit plain for some. 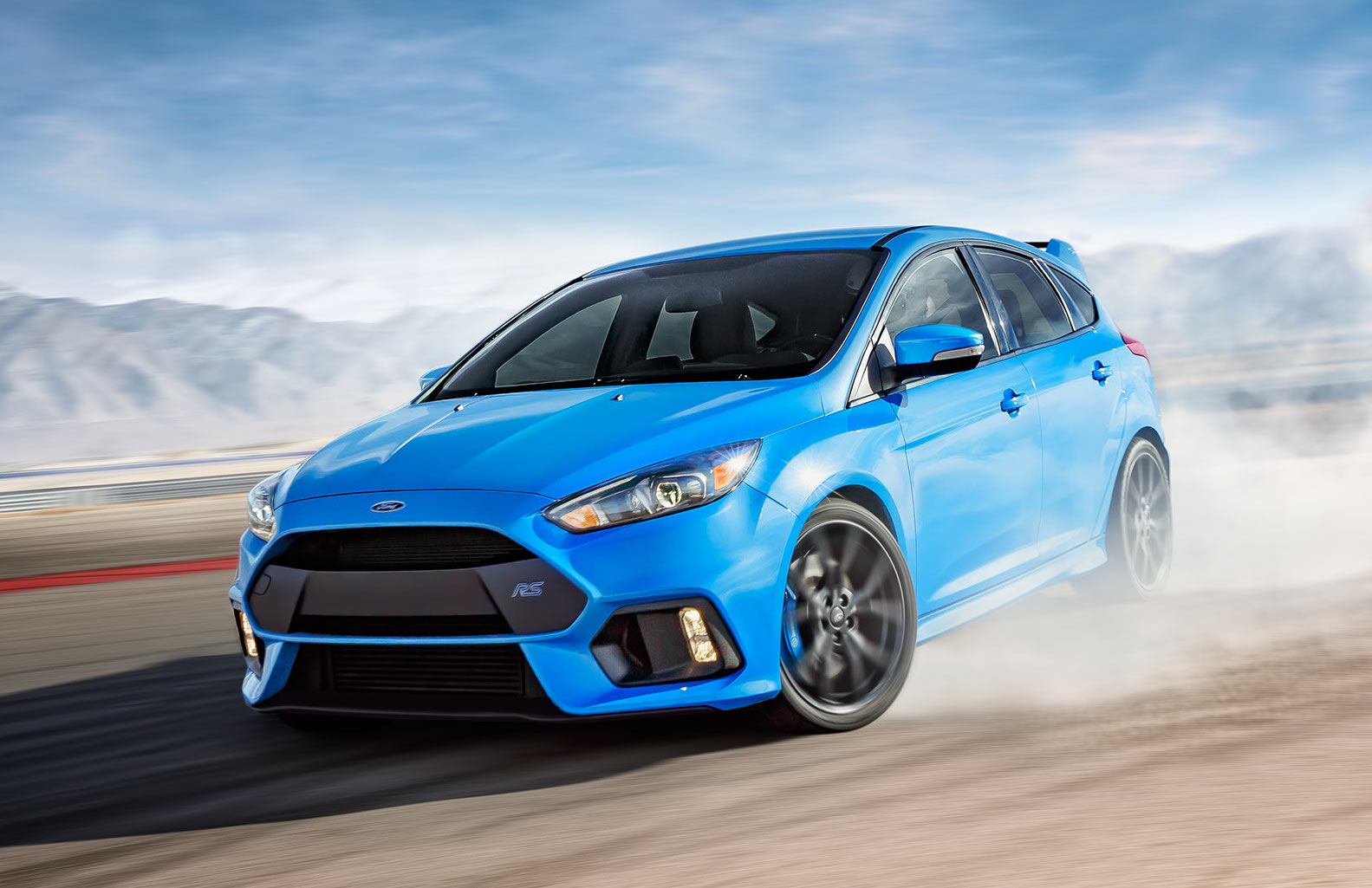 Here at Tunehouse we’re experts in all things performance. If you’re looking to upgrade the performance of your hot hatch feel free to contact us on (02) 9557 4000 or send an email to info@tunehouse.com.au.