Pumping out 435.2hp at the rear wheels as measured by Motor Magazine’s dyno, the Tunehouse tweak allowed the HSV to take the top spot in the NA V8 RWD category, proving that you don’t need forced induction to get plenty of usable horsepower. 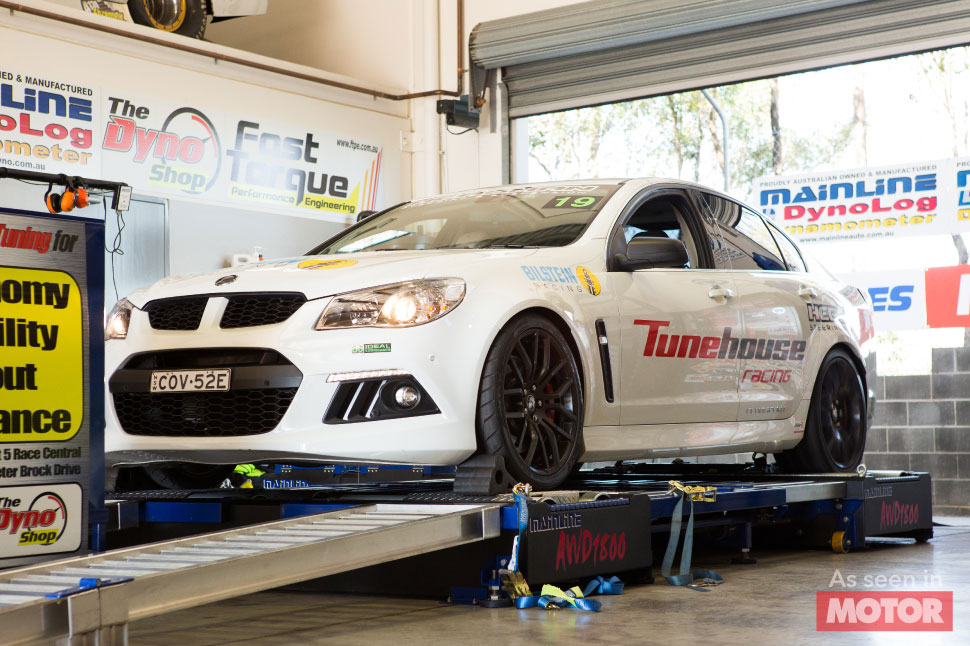 Head Tuner Jim Ghelis says “With some clever tweaking and sensible upgrades you can not only get loads of grunt and power up top but also retain driveability and control over the car.” 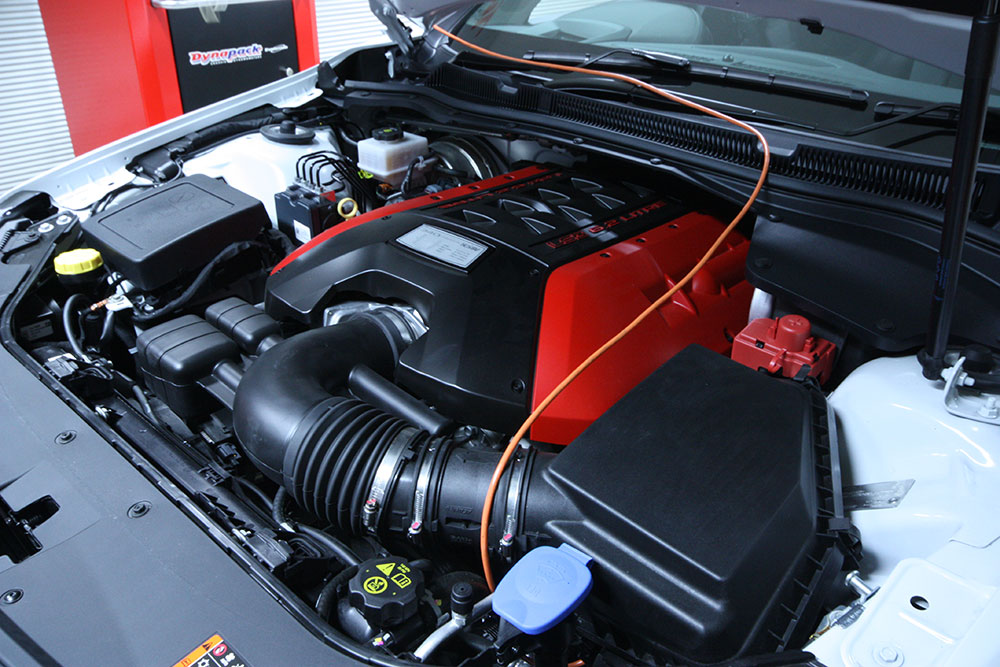 Tunehouse decided not to use force induction on their R8 to prove that point and they’ve achieved it by having the fastest N/A in the Horsepower Challenge. 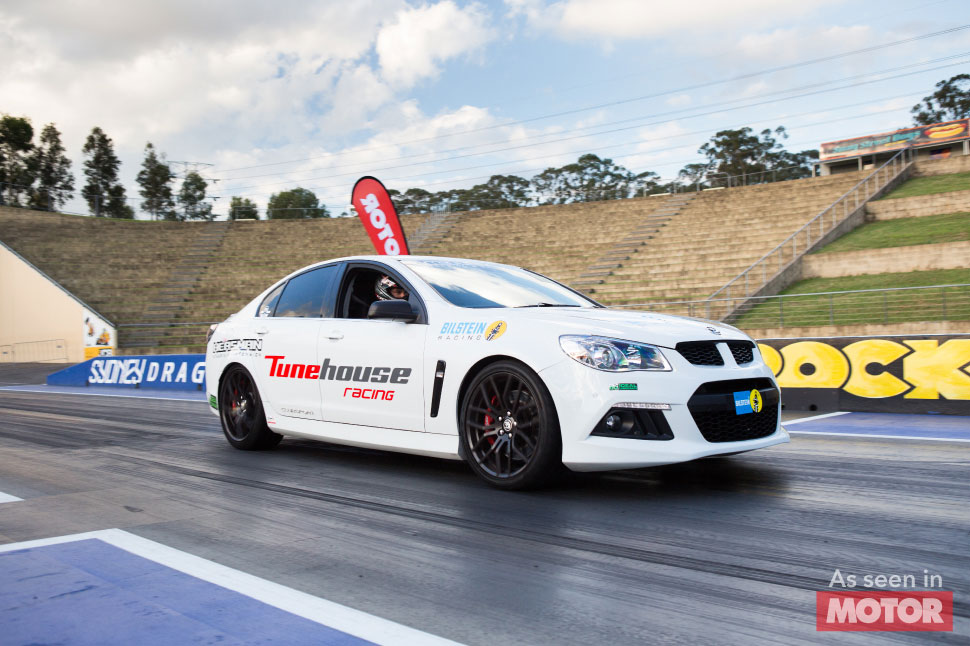 “Because it hasn’t been turned into a tyre frier, you can really use the torque and drive it hard out of the corners to make it a really fun car. It’s a good driveable car that you could use as  your every day car very easily.” – Warren Luff 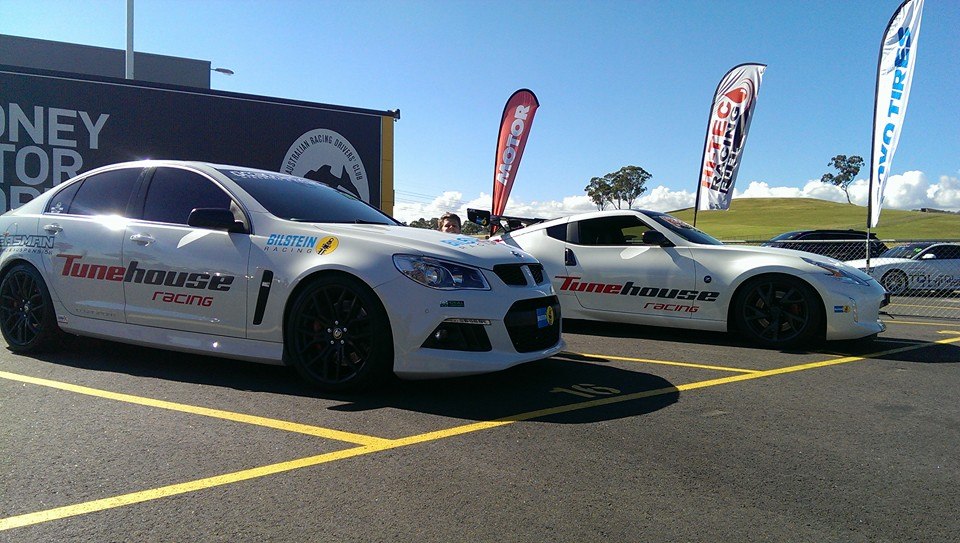 To find out more about Tunehouse’s R8 kits, or to book your Holden/HSV for a service contact Tunehouse on 02 9557-4000 or email: info@tunehouse.com.au