As some of you might already know, our efforts at this year’s World Time Attack Challenge didn’t exactly go as planned. Here’s how the weekend played out for us. 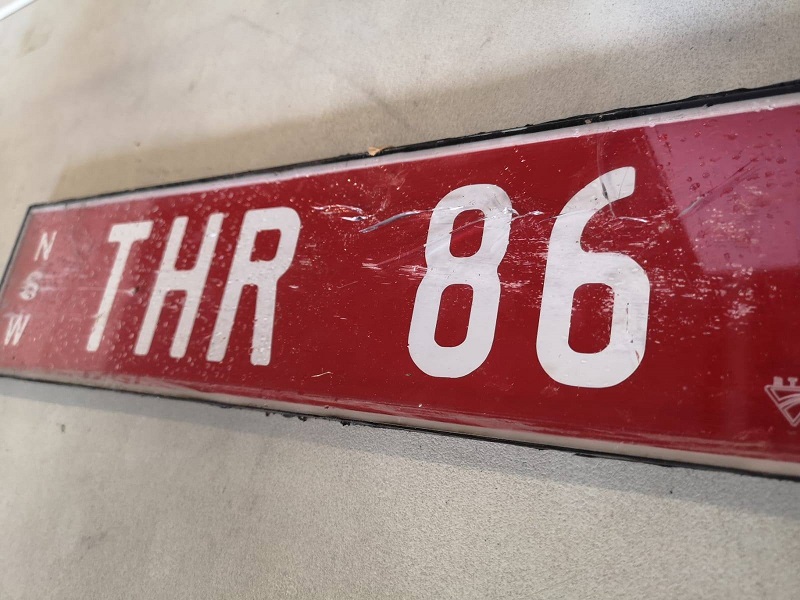 Our goal for this year’s event was to crown THR 86 the fastest RWD running the Clubsprint class. This meant the car saw a full year’s worth of preparation to make sure it was competitive against this year’s fierce Clubsprint lineup. Over the course of the year, the car saw a plethora of upgrades, focusing mostly on cooling, suspension, and heat dissipation. We also managed to slot in a new billet gearset gearbox and a larger turbocharger.

We worked hard into the night before the event’s Thursday practice session. Dialing in the new turbo, we managed to crack a hefty 430kW at the rear treads, which was more than enough to keep THR 86 at the front of the pack. Anticipating some poor weather conditions, we tweaked the setup to retain as much grip as possible. 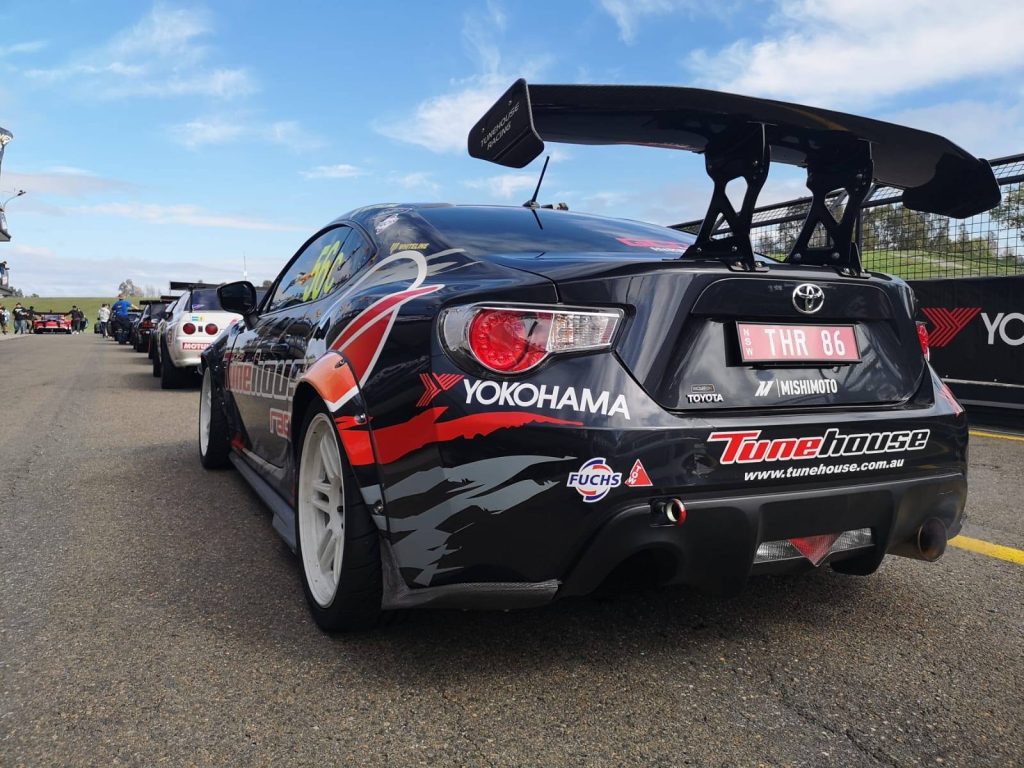 As we rolled into Sydney Motorsport Park for Thursday’s practice session, we were greeted with an absolutely drenched track surface. We soldiered on with our practice session anyway, which proved to be quite an eventful one to say the least. Early into our practice run, the 86 had a run in with a wet patch on the track, which knocked the car out of shape, causing a scuff on the car’s driver side door and rear quarter panel. A minor setback at best, we weren’t going to let this dampen our spirits.

Setback #2 came after we decided to dial in a bit more power, which resulted in a broken axle. We had it sorted quick smart, only for the replacement axle to snap in the very next session. However, fellow competitor, Glenn and the ROH Team came across some unforeseen issues which unfortunately brought their WTAC efforts to an abrupt effort. This meant that they were able to loan us a set of their billet axles, which thankfully put an end to our driveline issues. With that sorted, we were looking forward to some good results for the rest of the event. 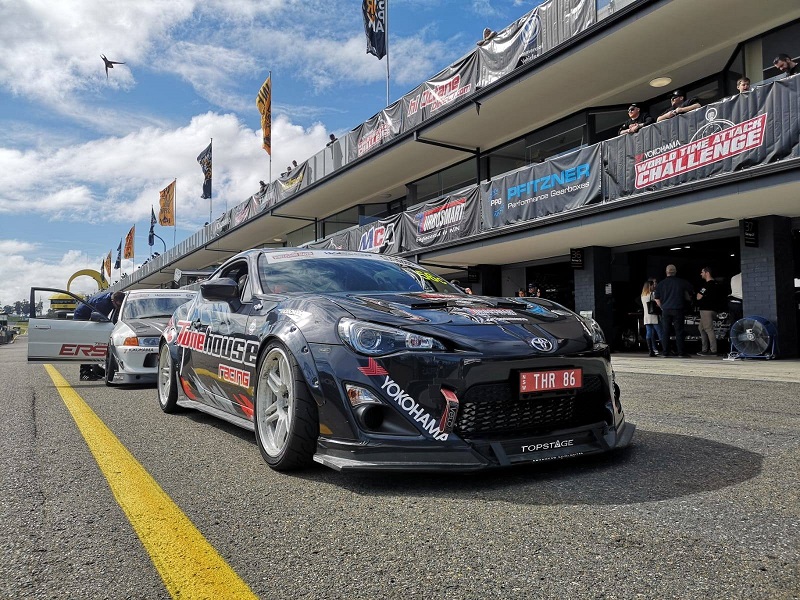 Our Friday morning session saw us put down a 1:42.9 on a low power tune with our driver, David Lord, ending the day with a best time of 1:42.83. With Friday done and dusted, the plan for Saturday was to gradually turn up the power to a podium finish. However, during Saturday’s 9am session, the unthinkable happened. Coming out of turn 4, David Lord had the 86 at full tilt and coming onto the straight, the car made contact with an oil slick that had been dropped by another competitor’s car, sending the car right into a wall at 160km/h.

Our primary concern after the incident was David’s condition, so it was a relief to say the least to see him get up and out of the car. Motorsport is dangerous business and accidents happen, but at the end of the day the most important thing is that those involved stay safe.

With David having sorted an engine bay fire that had started shortly after the crash, the car was pulled down to the paddock where we were able to survey the damage. 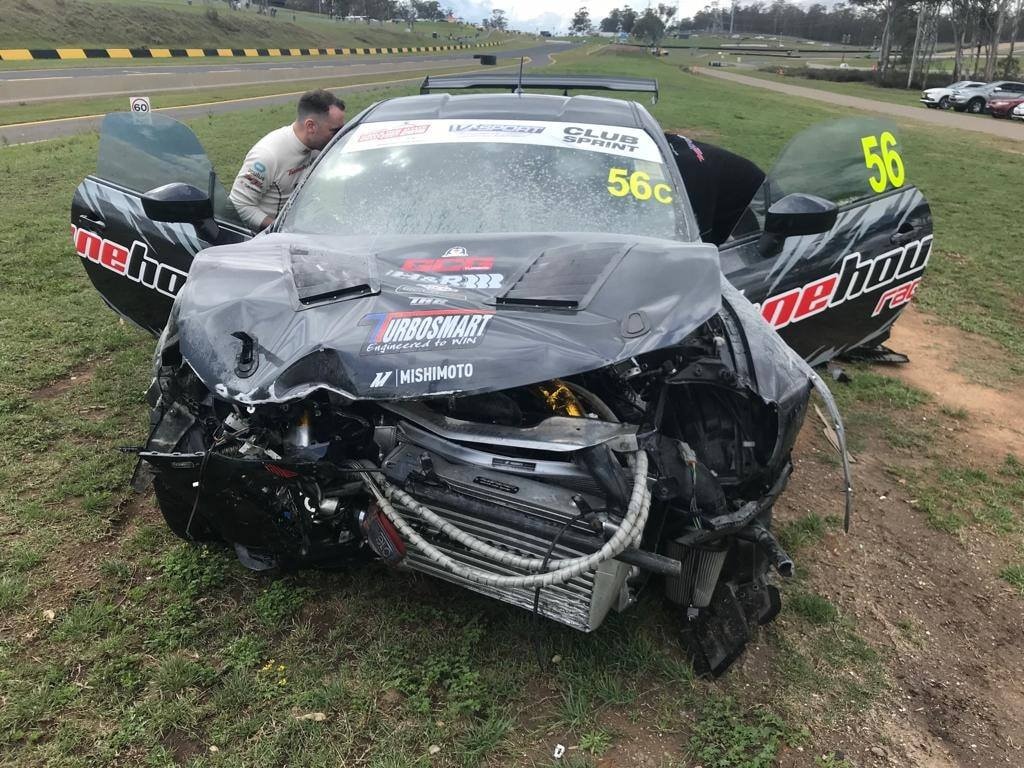 Having been our demo car from the day it rolled off the showroom floor six years ago and undergone countless changes and development, to say that the whole ordeal was heartbreaking would be a massive understatement. But this is by no means the end. Time will tell where the project takes us next, but one thing is for sure – bigger and better things are on the horizon and we will be back at WTAC pushing the limit like we do best.

And with that, we leave you with one last photo of THR 86 in all of it’s glory. 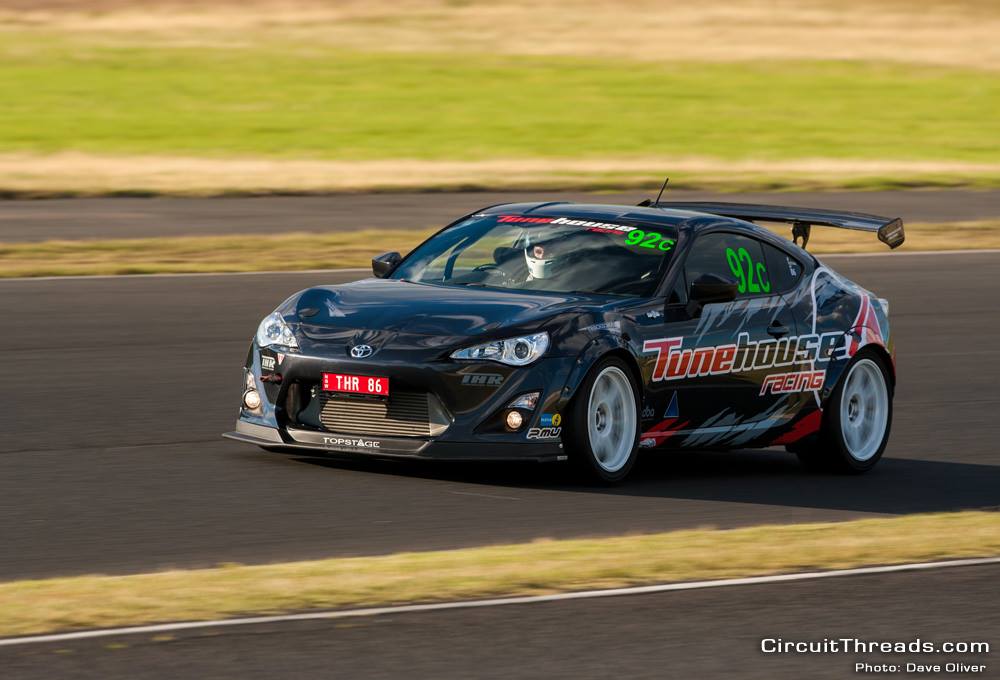