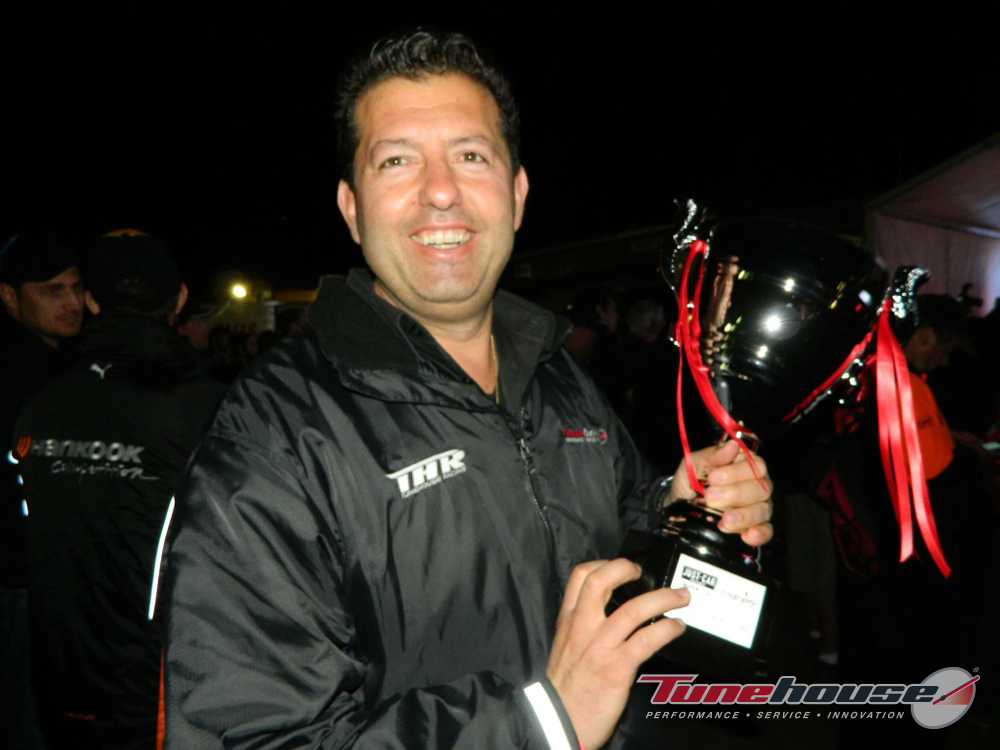 This year’s World Time Attack Challenge will go down as our most successful one to date. Not only did we get a car on the podium, with David Lord’s STi placing 2nd in Clubsprint, but the rest of our cars went considerably faster this year, most setting new PBs. 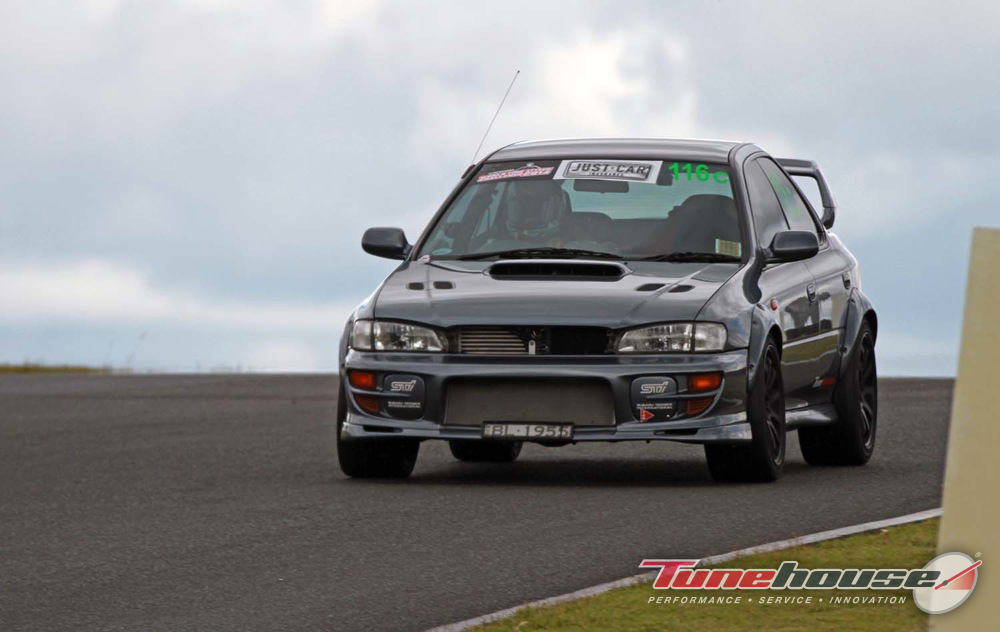 THR-86 proved itself once again as the benchmark by which other 86s are measured. It successfully defended its title as Australia’s fastest 86/BRZ against an ever-growing field of challengers. 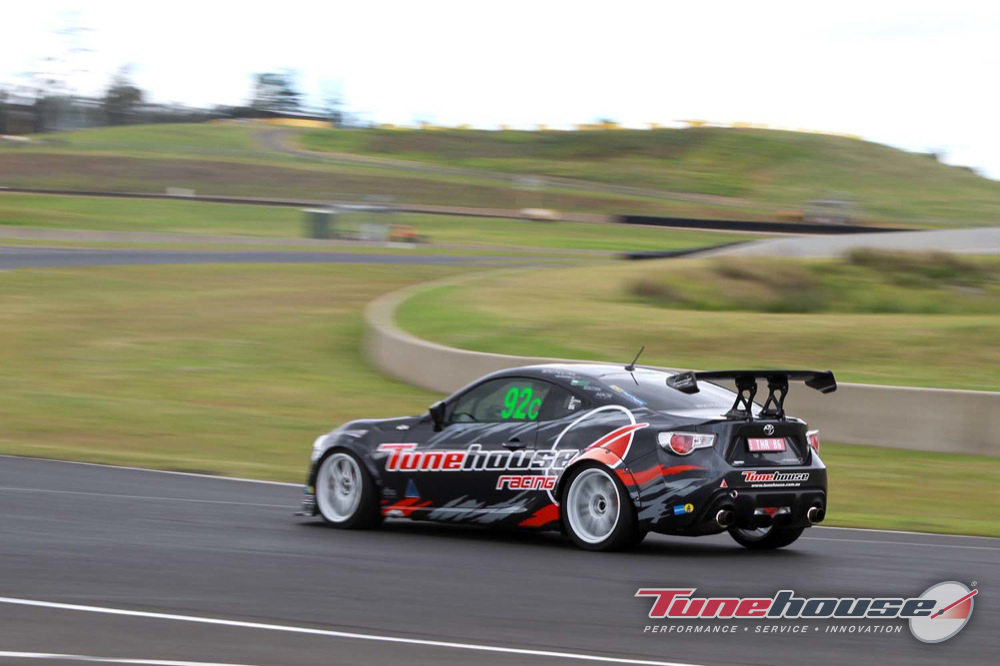 The interview with our driver, Josh Muggleton, was streamed live to over 120 countries around the world and we even scored a cameo appearance on Sydney Morning Herald’s Drive.TV event report. 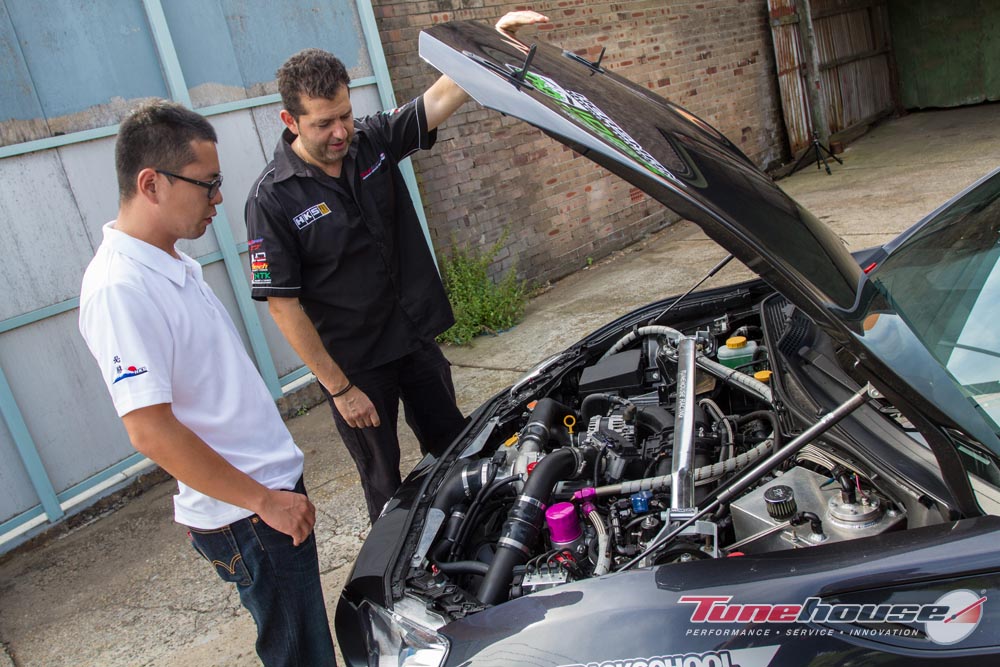 To top it all off we have been visited by the HKS export manager Yoshiro Suzuki. Suzuki-san came down to check out the workshop and was particularly interested in the THR-86. It would appear the car’s popularity is spreading overseas. 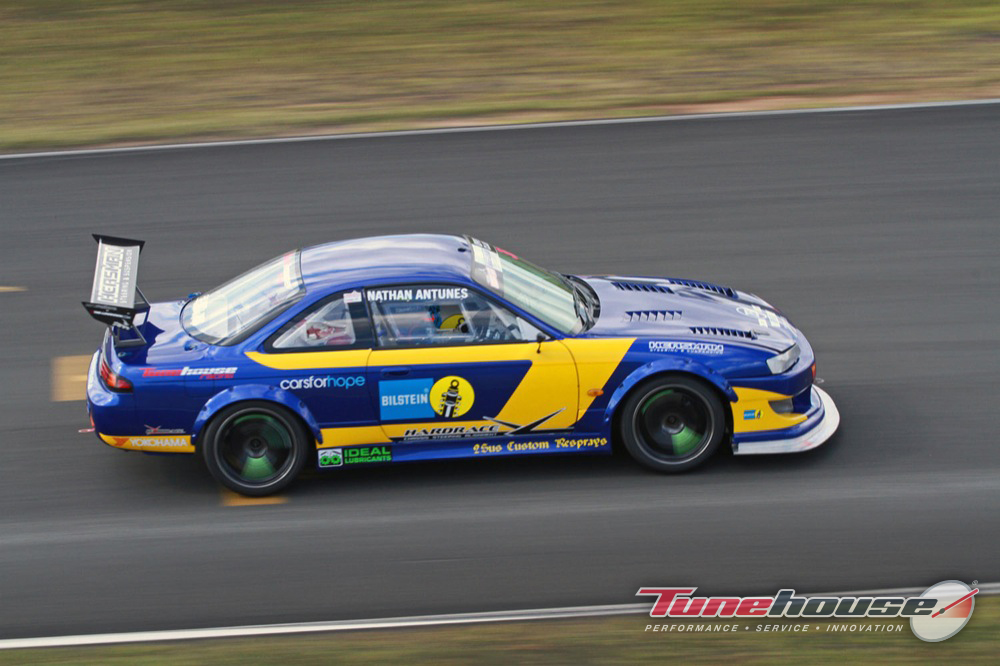 Of course during all that we have still managed to run the workshop at its usual pace without neglecting the needs of our every day customers.

When you have a great team that not only works together but also rises to meet any challenge head on, the impossible becomes nothing more than another day’s work.

Until next time, happy motoring!