Adjusting the Abarth: performance upgrades for the Italian icon 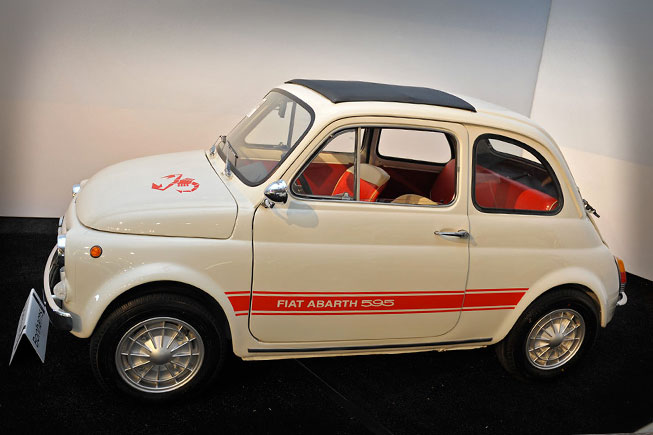 First released in 1957, the original Fiat 500 was intended as a “vehicle for the masses”.  It fulfilled its purpose and became one of the most iconic cars on Italian roads of that era. The car later became the base for the famous Abarth 595. 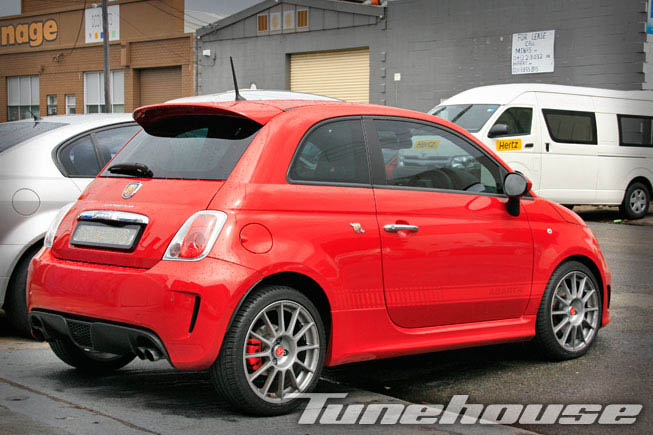 The current incarnation of the iconic car bears more than just a passing resemblance to its 1960s version. The body shape and the interior rely heavily on its retro charm, but that’s where the similarities end. While the original car had to contend with a 594cc engine producing a mere 23.5kW, its younger brother is powered by a 1400cc, turbocharged T-jet engine, good for 118kW. 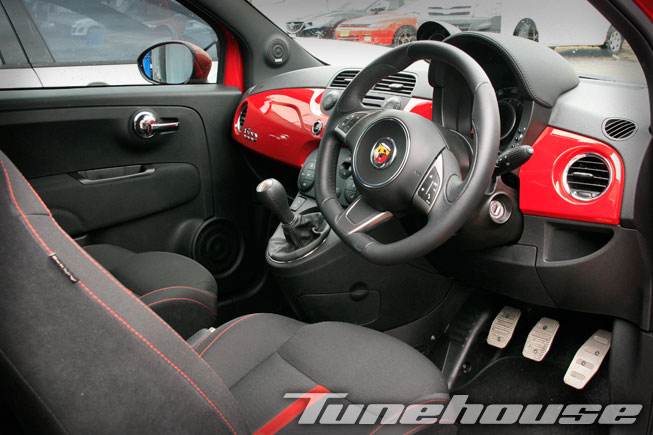 We were excited to get our hands on one of these pocket rockets and were quite impressed with its power delivery, handling and overall presence. That is not to say the car can’t do with a few mods! 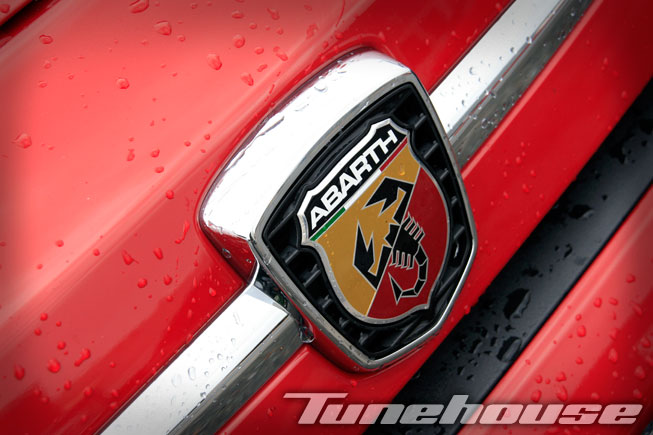 A few meetings later a deal was struck and Tunehouse is now developing a range of performance upgrades for the Abarth 500. These will range from a custom tune through to intake, exhaust and turbo upgrades for those wanting to get some serious power from this scorpion badged machine. 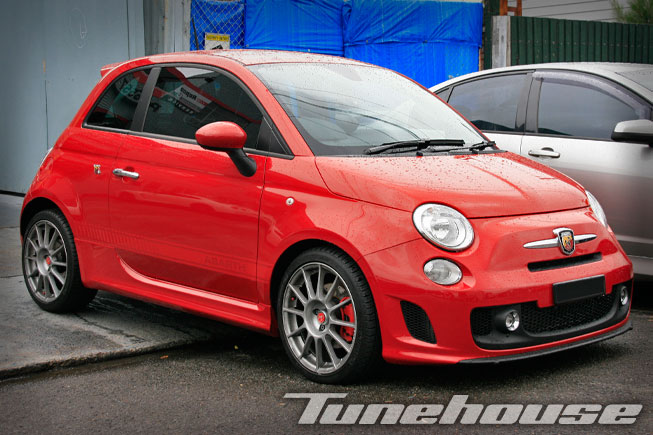 At the moment our Spec S custom tuning kits and Spec C intake and exhaust upgrades are available.  Spec R turbo upgrades as well as suspension and braking packages are on their way. Stay tuned!