Wow, what a month it has been! The workshop is still buzzing from all the World Time Attack excitement.

Fresh from setting a lap record at Wakefield Park, the THR 86 went under the knife again. This time it was in preparation for WTAC, alongside John Popoutsis’ R32 GT-R and Nathan Halstead’s Subaru WRX STi. It’s hard to describe the atmosphere and the competitive environment of WTAC to someone who hasn’t been there. Racing against the world’s best is exciting enough, setting new records in front of cheering crowds is something else! 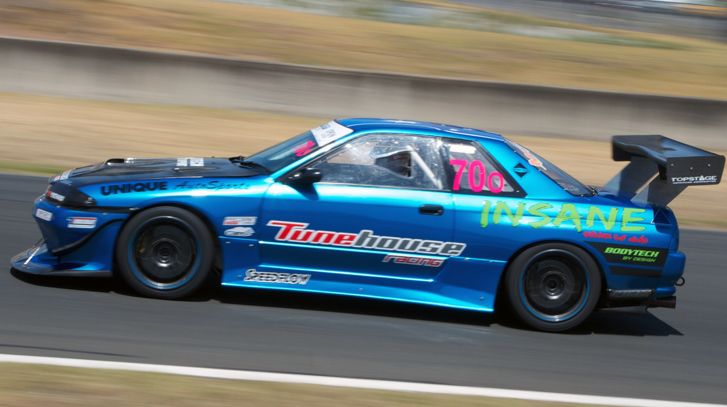 In the skillful hands of our team driver Ian Dyke, the THR 86 was the fastest 86 at the event, more than 4-seconds faster than its closest competitor! Track School’s John Boston piloted the R32 GT-R to a 5th place in the ultra-competitive Open Class, making it the second-fastest GT-R of the event.

The whole team worked tirelessly to ensure the cars were ready for the event and this great result is a testament to their passion, skill and ability to work under pressure.

As they say, there’s no rest for the wicked and as soon as the WTAC dust settled, we were back hard at work on our daily tasks. This brings me to the next subject – Summer.

You might have noticed that Summer has arrived early this year with temperatures already soaring well above the average. It’s the time of the year we see a lot of breakdowns caused by faulty cooling systems. Don’t let that happen to you, ask for our Comprehensive Cooling System Check when you book your next service with Tunehouse.

Until then, safe motoring!